According to the Federal Bureau of Investigation’s “A Study of Active Shooter Incidents in the United States Between 2000 and 2013”, 160 active shooter incidents occurred between 2000 and 2013 with 486 resulting fatalities. That’s an average of 11 incidents annually. That number seems a lot lower than some of the statistics tossed around last year after the shooting incident at Umpqua Community College in Roseburg, Oregon.  At the time, Mass Shooting Tracker, which is a crowd-sourced website, stated the Umpqua incident was the 295th mass shooting of 2015. It’s not realistic to say there was a 240% increase in mass shootings from 2013 to 2015. The discrepancy lies in the definition.  According to Mass Shooting Tracker, a mass shooting was being defined as an event where “four or more people shot in one event”.

As of 2016 Mass Shooting Tracker has changed their methodology to comply with the standard Gun Violence Archive methodology, which matches the FBI definition of “Four or more shot and/or killed in a single event {incident}, at the same general time and location, not including the shooter.” FBI refers to that as a mass murder (a defined crime), not active shooter.

U.S. government agencies agree on the following definition of active shooter: “an individual actively engaged in killing or attempting to kill people in a confined and populated area.” The major difference is that this definition refers to the active nature of the incident, and that law enforcement and others have the ability to affect the outcome of the event based on their responses.

Consideration should be given to the roles and responsibilities of different departments or staff members when creating an emergency action plan. Human resources, facilities managers and staff managers will all have specific and vital roles in creating and implementing a successful emergency action plan, and each individual should know what is expected of them during such an emergency. 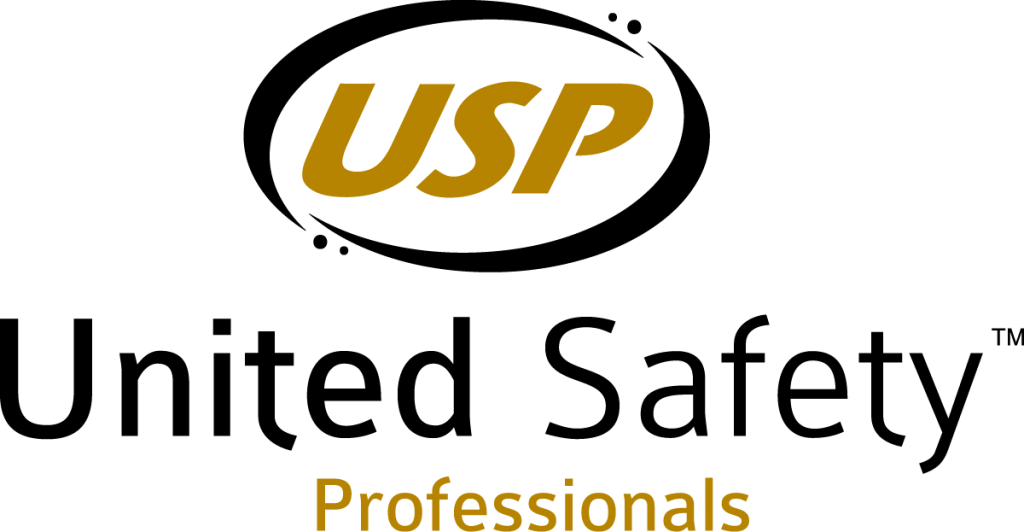